You are here: Home / RECIPES / Grilled Corn on the Cob

One of my favorite summertime foods to eat is grilled corn on the cob. It might be messy to eat, but there’s nothing better than biting into an ear of corn smothered in melted butter. Yum! Growing up, my mom always boiled the shucked ears of corn in a big pot of water. It tasted yummy, but it sure made the kitchen that much hotter on a toasty summer day. 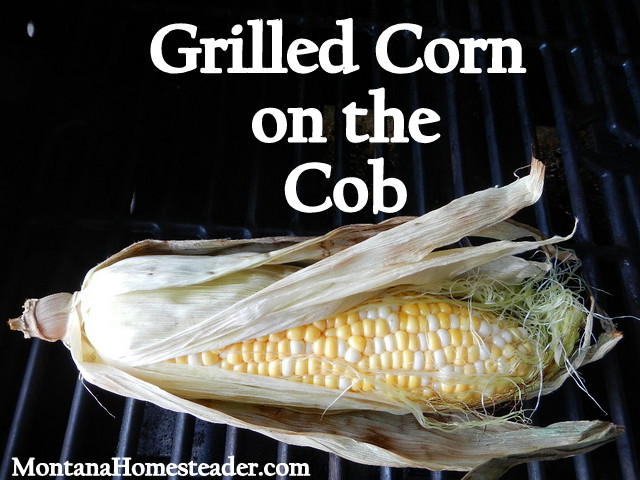 This post may contain affiliate links. I receive a small commission when a product is purchased through these links, at no additional charge to you. Thank you for your support!
You might be wondering just how  it is possible to grill an ear of corn and not have it burn to a crisp or turn into popcorn. The key is soaking the ear of corn and husk in water. The husk around the corn creates a natural protective layer around the ear of corn.

When the ear of corn in the husk is soaked in water, the husk soaks up the moisture. That way when the corn is placed on a hot grill, the moisture actually helps steam the corn on the inside but not burn it. Occasionally some of the husk will get a tad blackened or crispy, but the corn inside is always juicy and delicious! 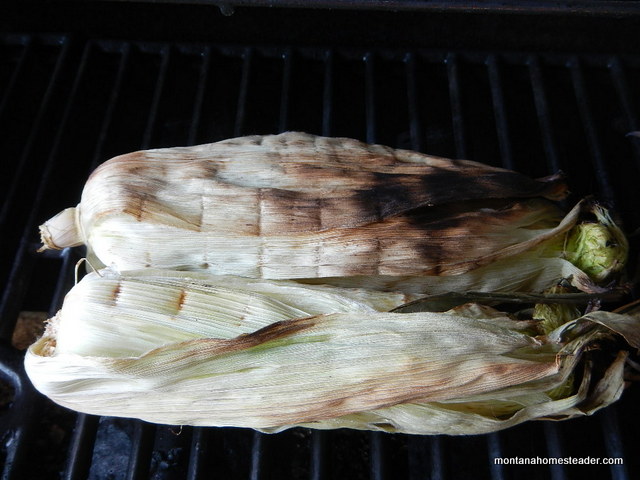 How to grill corn on the cob

-several ears of corn with the husk still intact

-salt and pepper to taste

1.Fill the sink or large bowl with cold water. Place the ears of corn, still in the husk, in the water. Soak for at least 15 minutes, sometimes I let them soak up to 30 minutes.

2. Heat the grill to medium/high heat. Remove the corn from the water and place on the grill.

3. Grill the corn about 10-15 minutes, making sure to turn the corn every five minutes.

4. Remove the corn from the grill. Husk the corn. Smother with butter, salt and pepper to taste. Enjoy!

We love to serve our grilled corn on the cob with grilled venison steaks or homemade venison burgers. This makes for a healthy, delicious meal we can cook outdoors on the grill without having to stand over a hot stove in the house!

Do you love to eat corn on the cob? How do you prepare it? 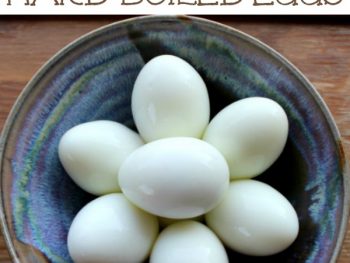 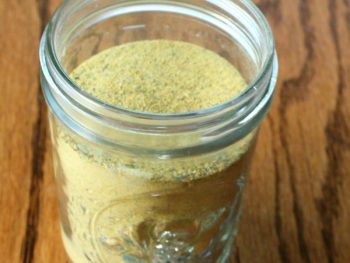 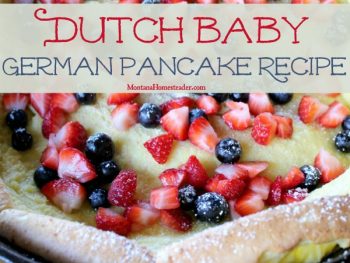 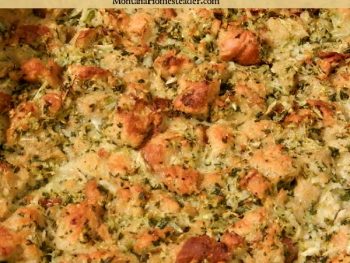 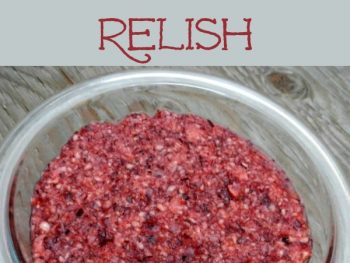 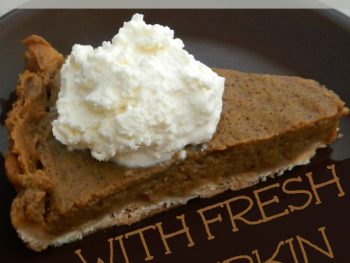 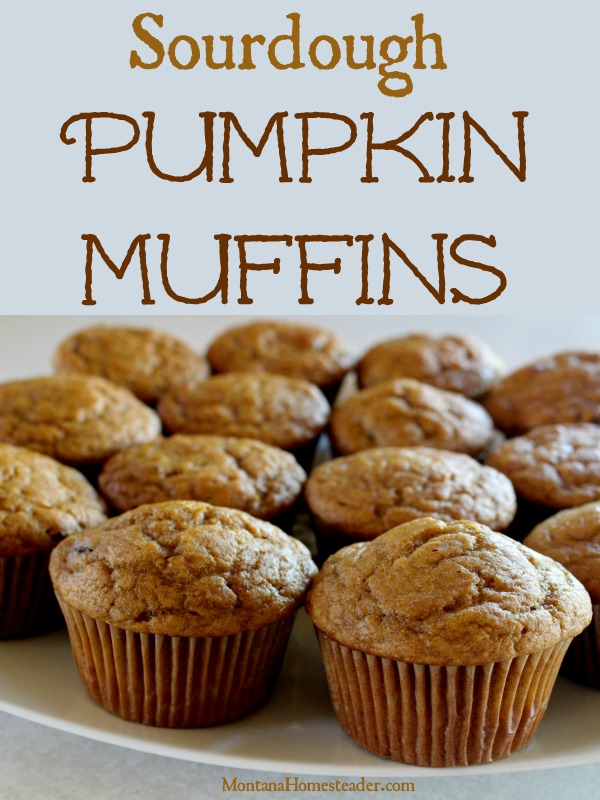 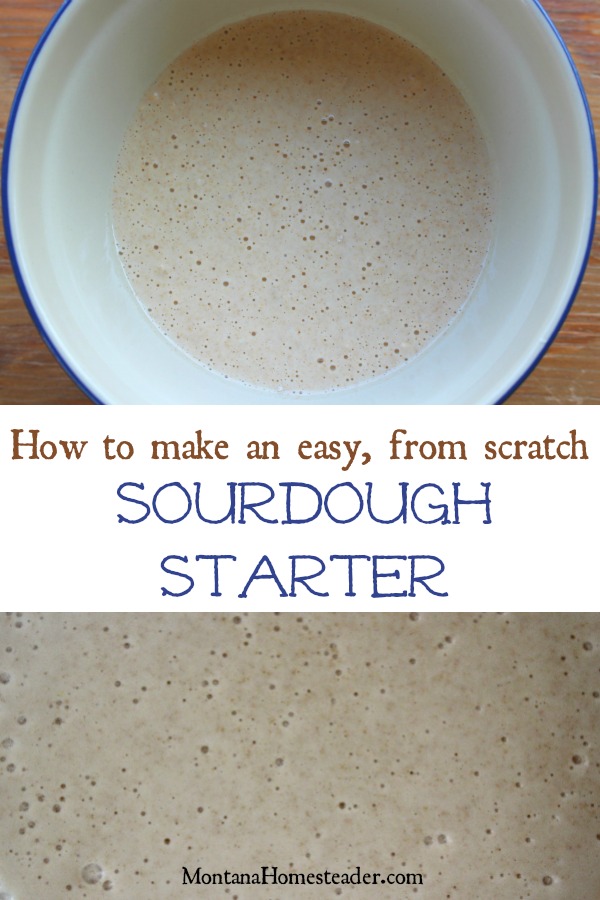 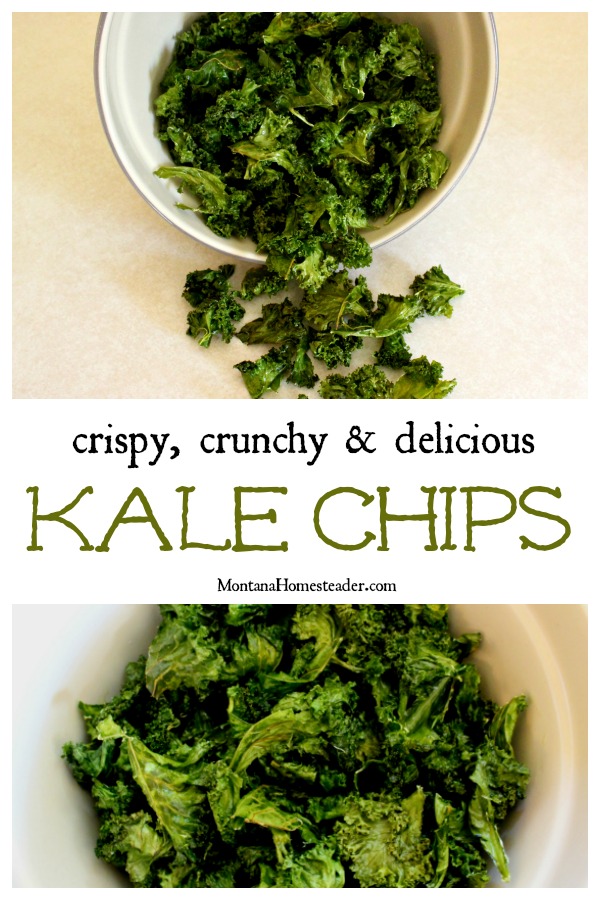 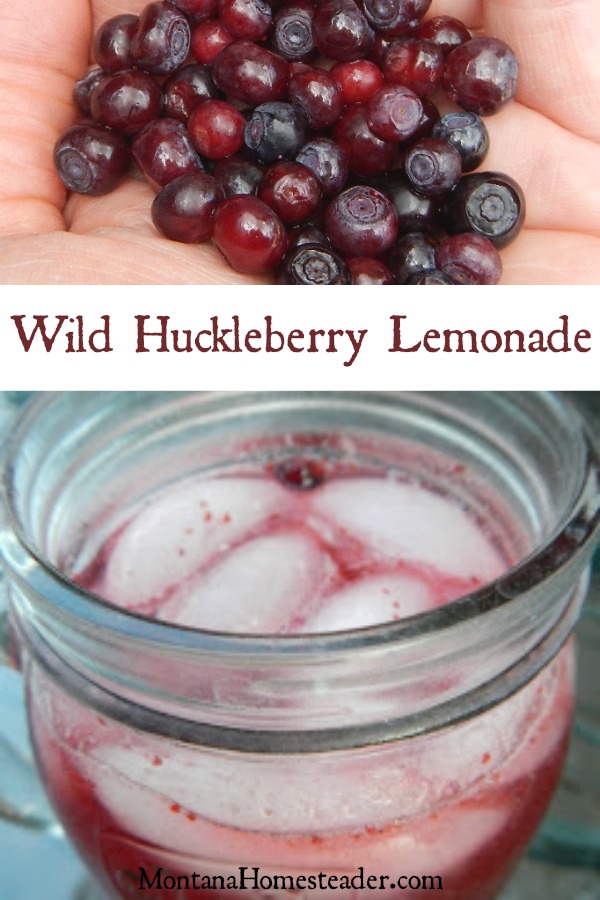