You are here: Home / PRESERVE / How to preserve and freeze leeks

Preserving and freezing leeks is a great way to be able to use leeks year round in delicious soups, stews and stir fries. We recently were gifted a box of seconds leeks from our friends’ farm down the road. We made homemade Bacon Potato Leek soup but still had a bunch of leeks left so decided we should preserve them. It is so simple and easy to preserve and freeze leeks- they are probably one of the easiest vegetables to preserve since there is no cooking, peeling or blanching involved! 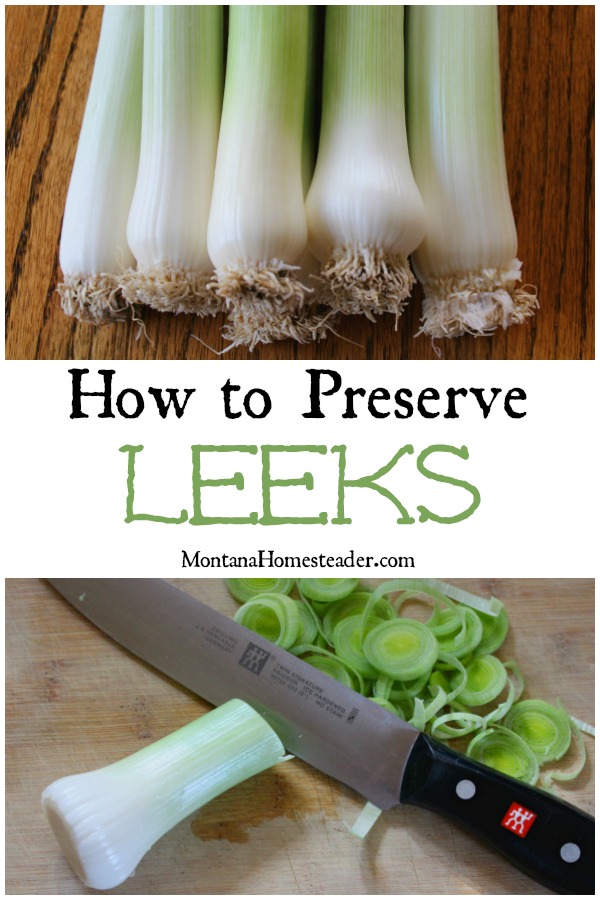 This post may contain affiliate links. I receive a small commission when a product is purchased through these links, at no additional charge to you. Thank you for your support!

Leeks are in the same family, Allium, as onions, shallots and green onions. They all have a slightly different flavor but leeks can make your eyes burn and the tears fall just like an onion- and I know this from experience!

This last week we preserved close to a dozen leeks. I actually had to walk away and take a break a few times to give my eyes a rest since they were watering so much.

Despite the watery eyes, I love the taste of leeks! Especially when eating them in a warm bowl of homemade soup on a cold wintry Montana day. Yum!

How to preserve leeks

How to use preserved leeks

I made a roast chicken and put sliced leeks in the roasting pan when cooking it. The chicken tasted great but the homemade chicken broth we made from it tasted even better since it was flavored with the leeks!

We made a big pot of our family’s favorite recipe for chicken corn soup using the homemade broth with leeks. It was so delicious!

We also found some delicious leek recipes we want to try in my favorite new cookbook I wrote about in this post or you can also find it here.

What are your favorite ways to use leeks? Please share your ideas in the comments below! 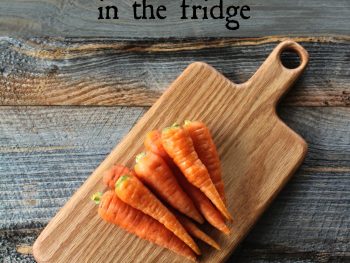 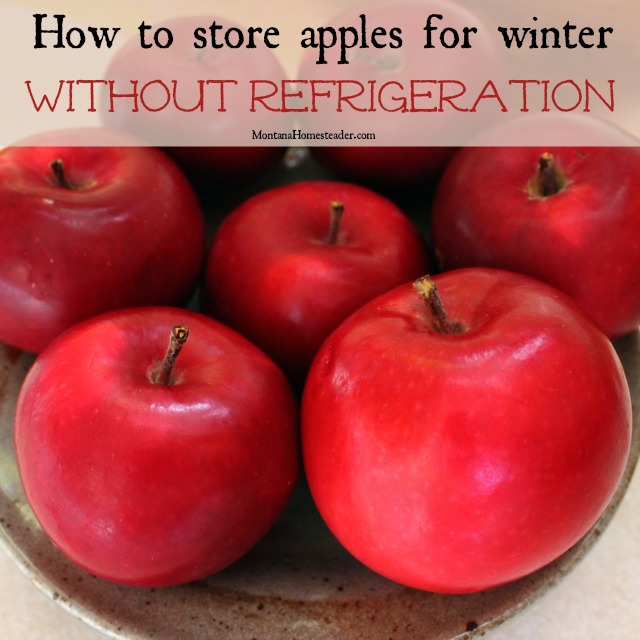 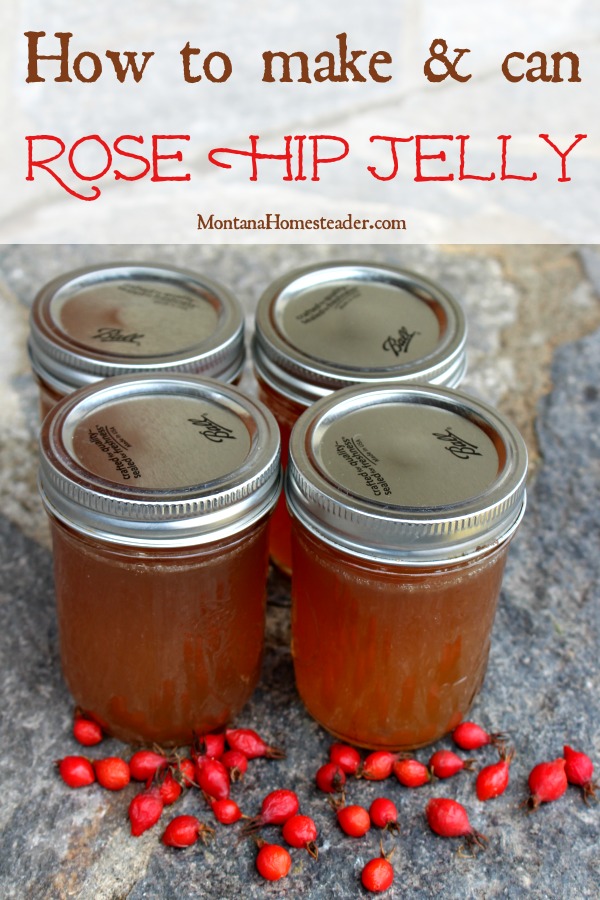 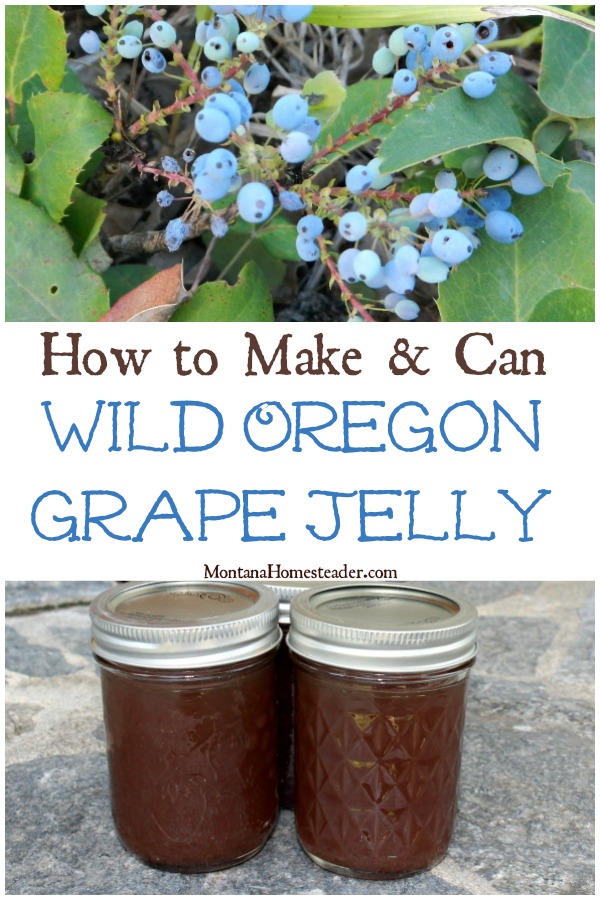 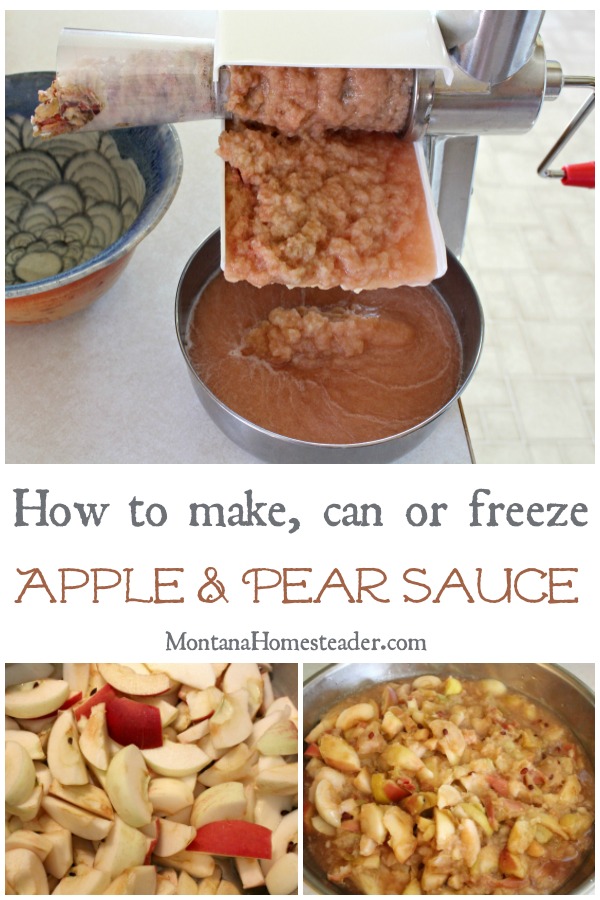 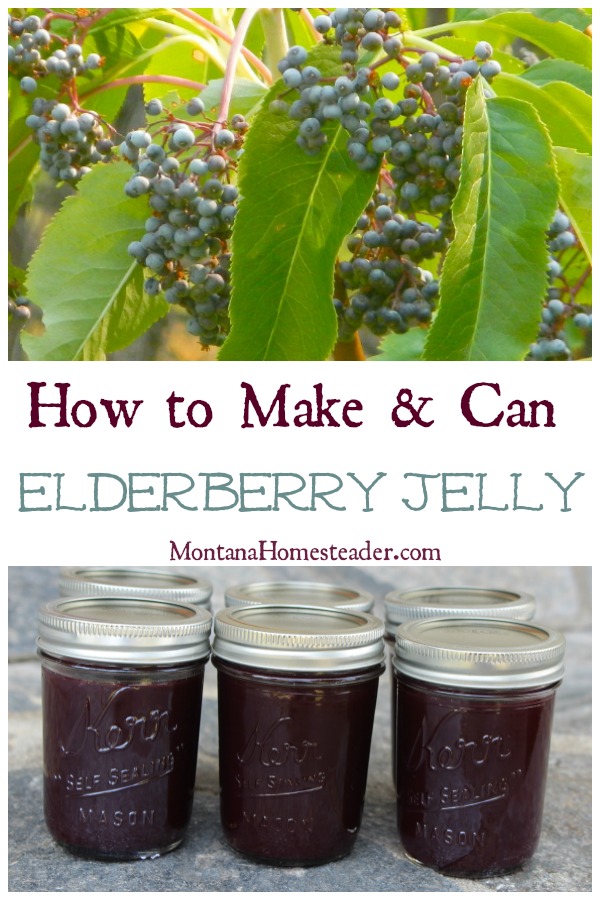 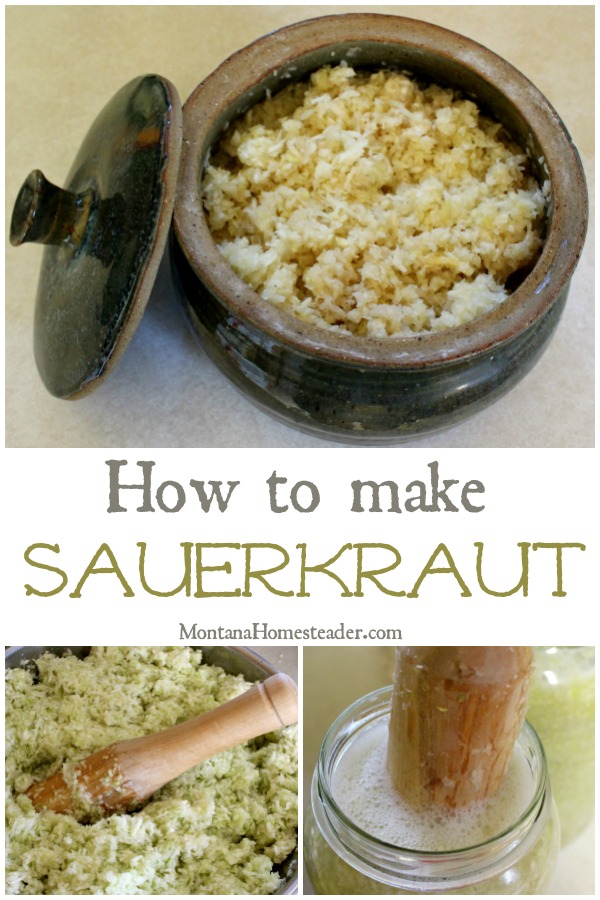 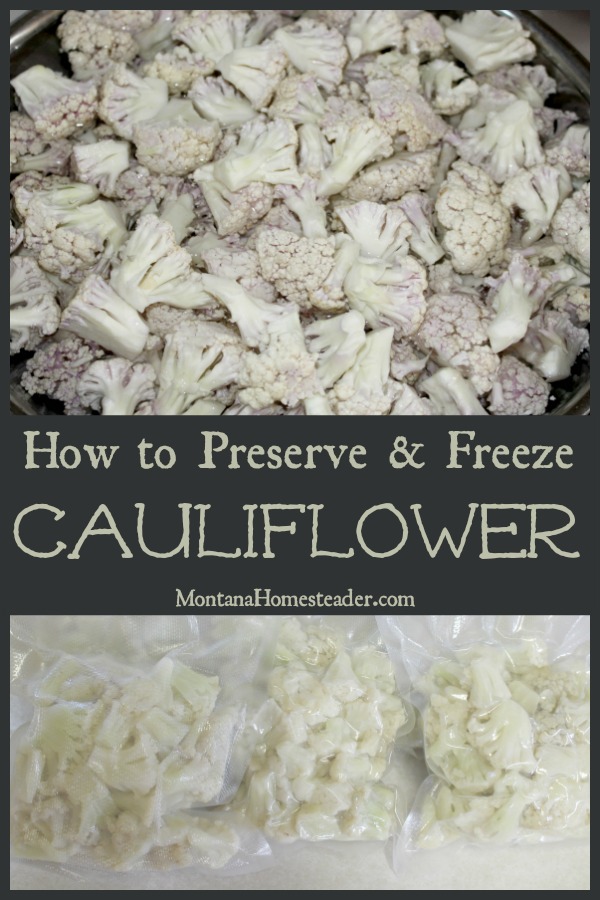 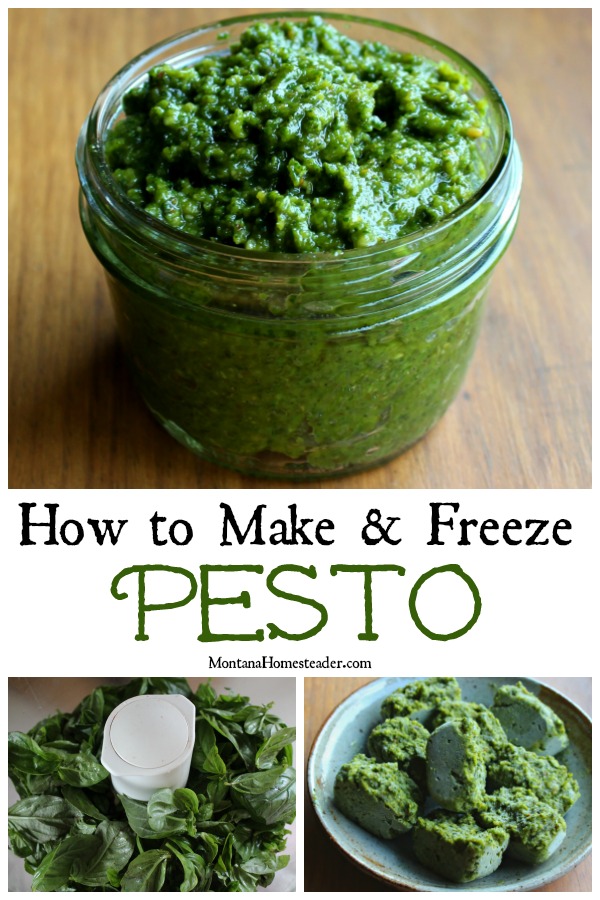 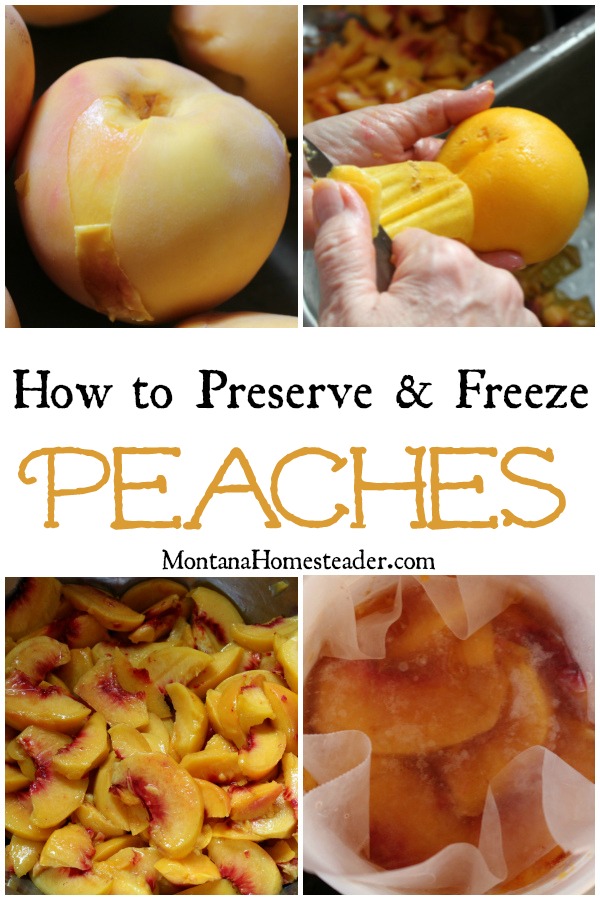 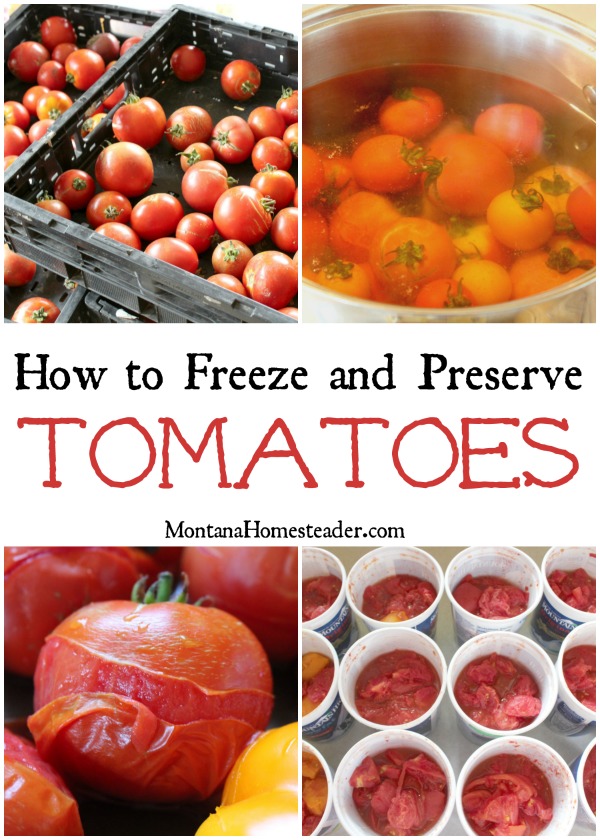